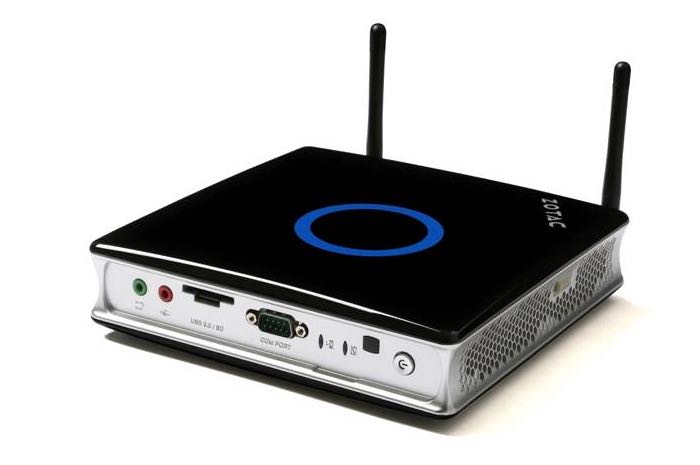 Zotac has this week launched a new range of mini PCs in the form of the Zotac ZBOX R series that are equipped with 2 x 2.5 inch drives together with additional space for a mSATA SSD to be fitted on some systems.

A handy addition to the Zotac ZBOX R series is the inclusion of RAID 0 and RAID 1, allowing users to either set them up for performance or data integrity.

Zotac has created a number of different options that are available featuring Intel Core i3-5010U Haswell processor with Intel HD 5500 graphics in the ZBOX RI531.

While the ZBOX RI323 is equipped with an Intel Celeron 2961Y Haswell processor it does not include the mSATA slot, and is being offered as the only barebones system with no Plus version being made available. 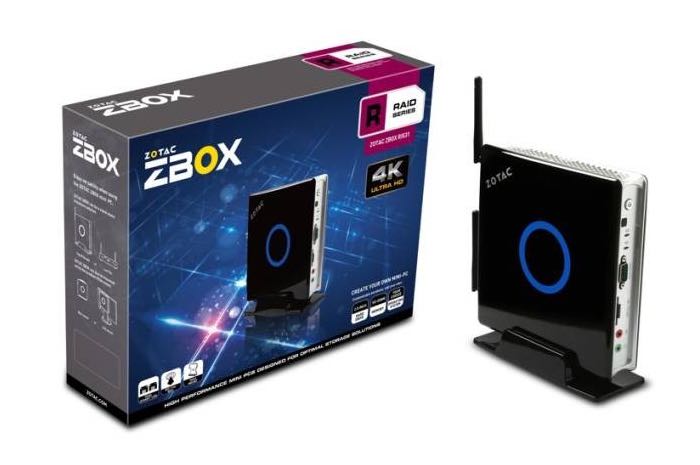 For more information on the new Zotac ZBOX R series jump over to the  Zotac website for details. Raspberry Pi enthusiasts may also be interested in our essential guide to Raspberry Pi displays and HATS.