Last week we heard that the PlayStation emulator PSX4Droid had been removed from Google’s Android Market, the developer of the application mentioned that he though that the reason his application was removed was due to the launch of the new Sony Ericsson Xperia Play, and a range of PlayStation games on the Android Market.

Now ZodTTD has released a new version of PSX4Droid, and he is giving it away free from his website, and this new version is based on a different emulator than the previous version that was available in the Android Market. 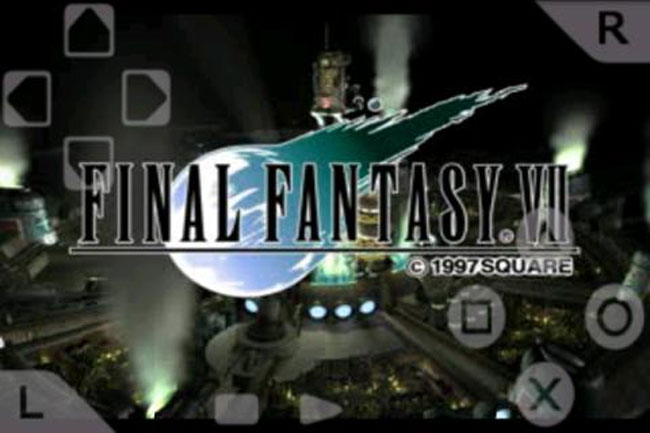 I am currently unable to publish to Android Market.

In the meantime, I’m exploring 3rd party markets and I have decided to make psx4droid free, based it on the open source software PCSX-ReARMed by Notaz, and made it compliant.

You can find out full details about PSX4Droid over at the ZodTTD website and, you can also download the applications from there.