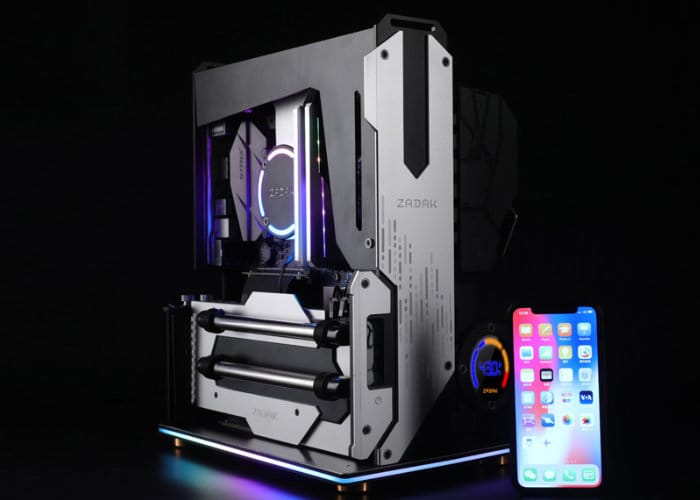 ZADAK has this month announced the imminent launch of its new 2018 MOAB II Watercooled PC or the Mother Of All Bombs. MOAB II features a variety of interesting features including capacitive strip used to turn it on and off as well as a built in display to relay real-time information like water temperatures and voltage. The company is also included a uniquely developed 240mm radiator to lower average operating temperatures especially when a 8700K CPU and 1080TI are used. 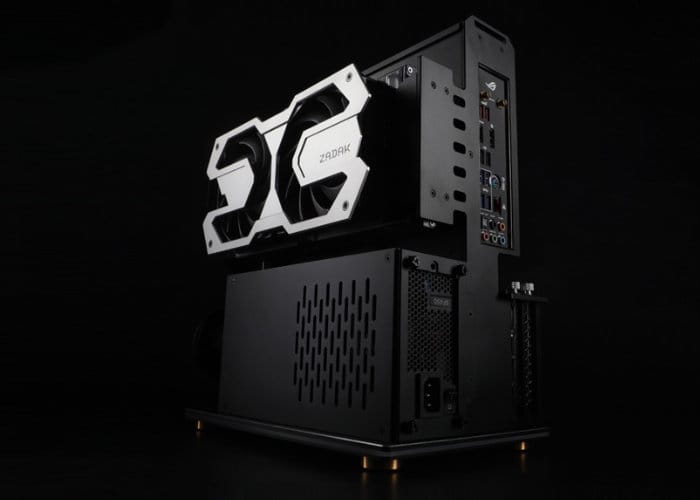 “The MOAB II not just awesome; it shows the craftsmanship and genius that is housed within ZADAK. We make sure to take each part of MOAB II to another level. From the real-time water temperature to the beautifully built aluminum RGB chassis, everything has a place and purpose in MOAB II. This legend machine embodies all the things that are possible when creativity is used to break the limits. ZADAK firmly believes that success starts with attention to detail and even small decisions, make a huge difference in the overall design.

A custom RGB controller is also added to MOAB II in order to give the end user further customization possibilities. All of this meticulous design is backed up by some of the best hardware on the market. This helps assure that MOAB II will perform at a breakneck speed; even when put against some of the most intensive games in the market.”