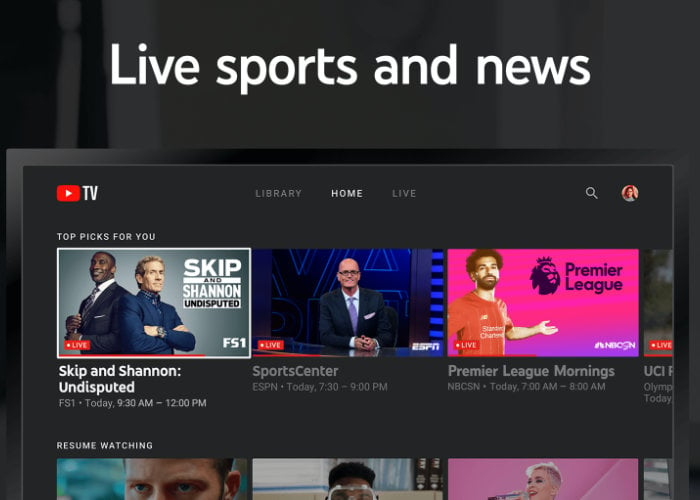 Google has released its YouTube TV application onto the PlayStation 4 platform this week enabling PS4 owners within the United States to stream content direct from their Sony games console. Later this month Sony will be closing down their PlayStation Vue subscription service.

– Cable-free live TV. No cable box required.
– Watch major broadcast and cable networks, including ABC, CBS, FOX, NBC, ESPN, HGTV and more, including your local sports & news channels.
– Watch on your smartphone, tablet, computer, and TV
– Cloud DVR without DVR storage space limits. Each recording will be stored for 9 months.
– 6 YouTube TV accounts per household. Everyone gets their own login, recommendations and DVR.
– Monthly pay-as-you-go membership cancel anytime.
– Over 70 networks are available