When Apple released the first versions of their new iOS 6 operating system for their devices, which revealed Apple had removed the dedicated YouTube application, many users were a little disappointed.

If you were one of those disappointed iOS users, you will be pleased to learn that YouTube has this week announced the creation and release of a new standalone YouTube iOS app. Together with a tablet tailored iOS app specifically for Apple’s range of iPad tablets. 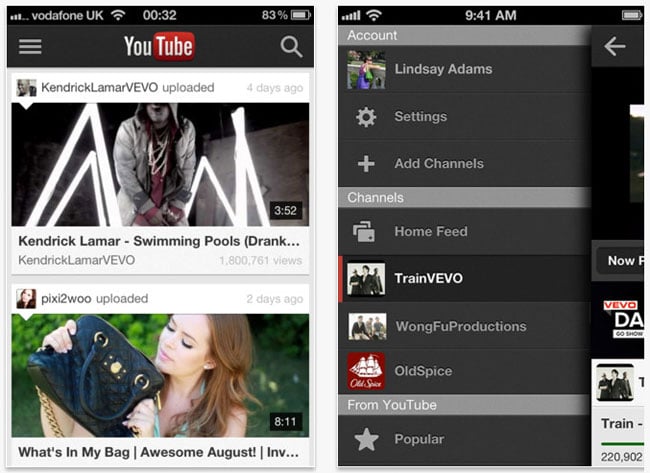 “The new app is built by YouTube engineers, to give our iPhone and iPod touch users the best mobile experience. “-“Swipe your finger from the left edge of the screen to reveal a guide with your subscribed channels on YouTube, giving you instant access to everything from Alli Sports to YOMYOMF.”

The first YouTube iOS app has been designed for iPhone and iPod touch users and s available from today with the iPad version arriving in the Apple iTunes Store in the coming months. For more information jump over to the YouTube Blogspot for details.