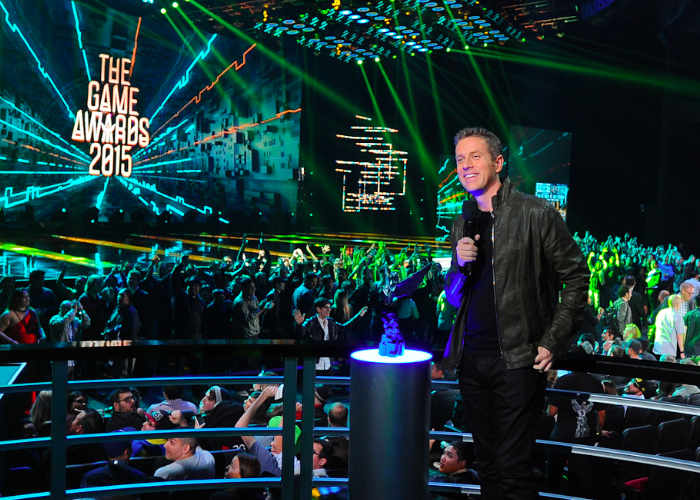 The addition of the new 4K live streaming functionality builds on the 4K video support which was rolled out back in 2010 by YouTube. The new technology will be used to live stream this year’s Game Awards which takes place later today on December 1st at 9 p.m. EST / 6 p.m. PST on YouTube.

The entire Game Awards show will be live streamed in 4K resolution allowing you to enjoy the action on your large screen TV in full Ultra HD resolution. YouTube explains a little more about the new 4K video streaming support.

4K video isn’t just a little different from HD video; it’s a giant leap. It shows 8 MILLION pixels total, with an image that has four times more image definition than even 1080p video. What does this mean in real world terms? Live streams look better, show a more detailed, crisper picture, and aren’t as blurry when there’s fast action on screen. Basically, 4K makes everything better to look at. And because we support 4K at up to 60 frames per second, creators can make content that looks silky smooth, and more realistic than ever before.

For creators this means the ability to take advantage of an incredibly clear picture for recorded and now streaming video. It’s the kind of thing that can help to push their hardware (and their talent) to create the most beautiful or just plain crazy-looking images and videos possible. And with 360 4K live streams, the sky is (literally) the limit. Get ready for 360 concert and event streams that look sharper, cleaner, and brighter than ever before.