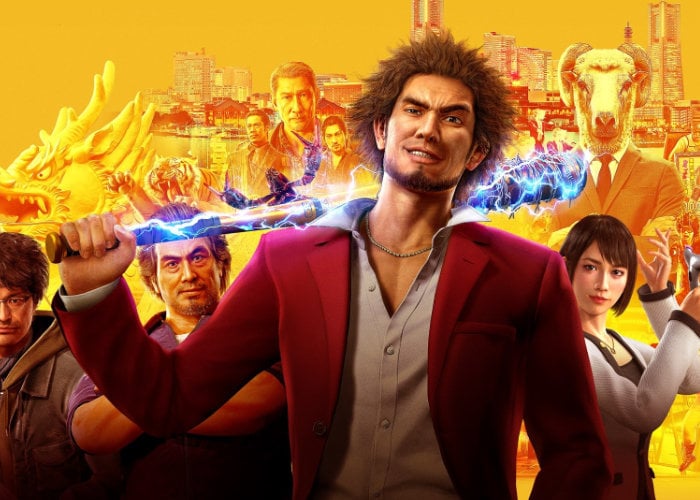 The Yakuza Like A Dragon game has today launched on PC and the Xbox platform supporting both older and next-generation PlayStation and Xbox consoles systems. YakuzaLike a Dragon introduces a new main protagonist for the first time since the series’ inception over a decade ago — Ichiban Kasuga, a low-level yakuza member looking to prove his self-worth, and follows him and his motley crew of unlikely allies as they attempt to rise from rags to riches in this modern human drama. Switch between 19 unique Jobs ranging from Bodyguard to Musician, and use the battlefield as your weapon.

“Take up bats, umbrellas, bikes, street signs, and everything else at your disposal to crack some skulls! ENTER THE UNDERWORLD PLAYGROUND When you’re not busy bashing heads, relax by hitting up the local arcade for some classic SEGA games, compete with locals in a no holds barred go-kart race around Yokohama, complete 50 unique substories, or just take in the scenery of a modern-day Japanese city. There’s always something new around the corner. Russian and Brazilian Portuguese subtitles available in early 2021 via patch update.”