Yahoo is expected to cut nearly 5 percent of its work force next week axing 600 employees, according to two sources close to Yahoo.

Yahoo’s current work force was listed as 14,100 employee’s at the end of September but due to the competitive market its in and competition from Google and Facebook, Yahoo is now looking at every angle to grow its revenue. 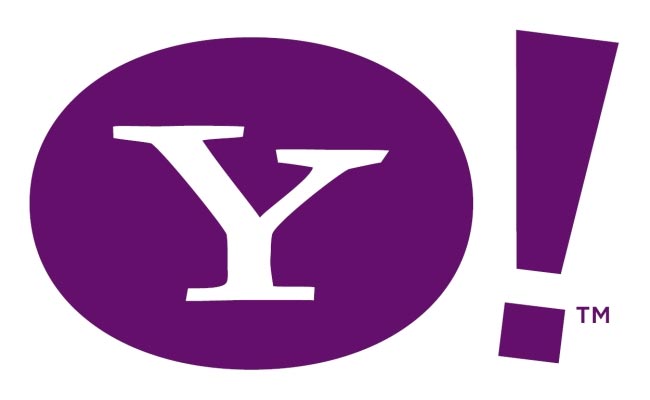 Technology blog AllThingsD reported earlier this month that Yahoo planned to cut 650 employees and on Monday the New York Times newspaper reported that the cuts could even take place as soon as Tuesday of next week, with the cuts expected to be made in Yahoo’s product group.