Yahoo has this week announced that from early next year starting on January 8th 2014 the company will be enabling Yahoo Mail SSL Encryption HTTPS connection support providing added security to its users.

The rollout of the new Yahoo Mail SSL Encryption HTTPS option for Yahoo email service users follows on from Google launched the same security option to their users more than 4 years ago. 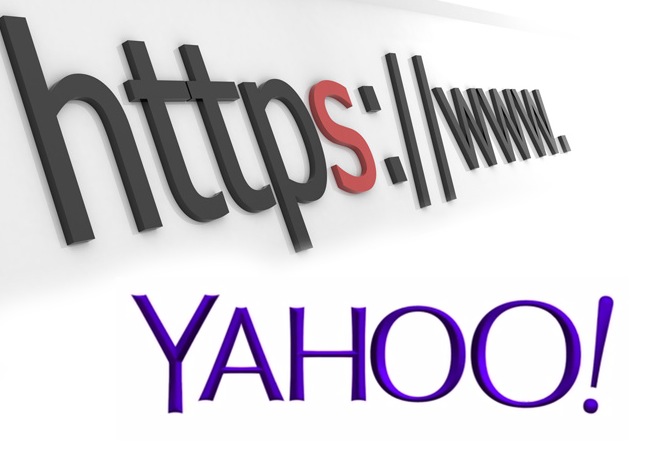 Microsoft’s Hotmail webmail service also received SSL Encryption support way back in November of 2010 and then Microsoft made it the default option for users during the switch to Outlook.com in July of 2012.

From January 8th 2014 Yahoo will start offering all Yahoo Mail SSL encryption by default for all users that login to its web based email service. Yahoo explained in an email announcement this week : “Yahoo takes the security of our users very seriously,”-“encrypts your mail as it moves between your browser and Yahoo’s servers,”

Even though Yahoo is now jointing the majority of webmail services and implementing SSL Encryption. Most of the early adopters of the SSL Encryption option such as Google are already moving on to even more secure methods of keeping user emails private from snooping. Using longer key lengths and ‘perfect forward secrecy’ to name just a few ways.