This week Xtreamer has rolled out new updates to its Prodigy media streamer in the form of a revamp which now enables the device to stream 3D over HDMI 1.4, which Xtreamer claims makes it the first full HD Media Player with 3D support below €300.

The Prodigy’s internal hardware has also received upgrades and is now equipped with a 750MHz processor capable of running Android 2.2 together with support for USB 3.0 connectivity. A new dual boot feature to take advantage of the new CPU and allow Android 2.2 to run is currently under development and is hope to be released later this year. 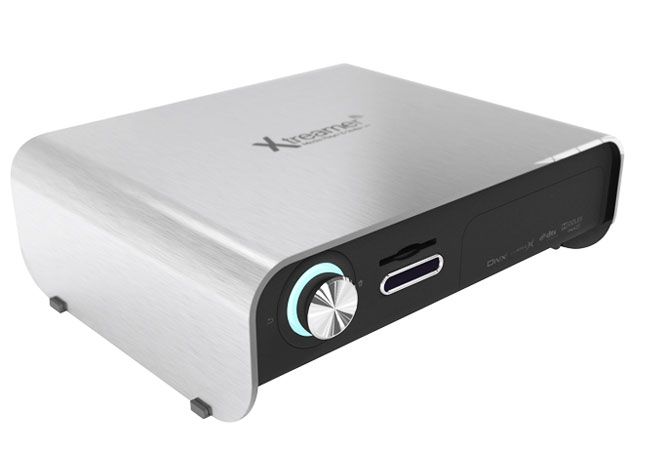 Other new developments also include new DVB-T and CI+ modules, together with a 3TB hard drive bay which should also be arriving in stores later this year.

The new revamped Xtreamer Prodigy media player is now available to pre-order for €149 around $212 and comes with a free rechargeable mini keyboard for a limited time. Take a look and our article on Android vs iPhone to see which smartphone and mobile platform is best for you. 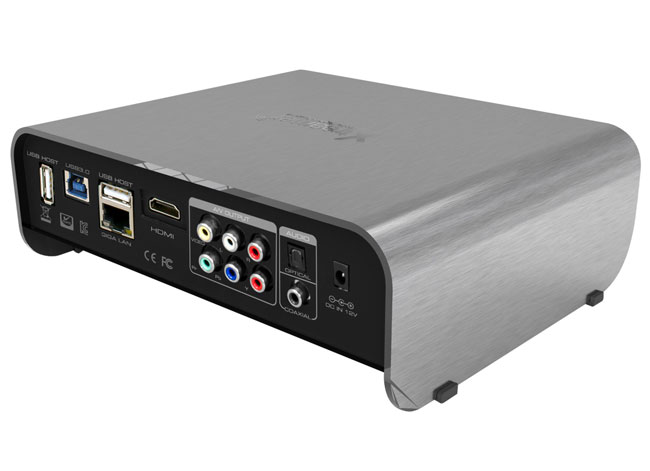