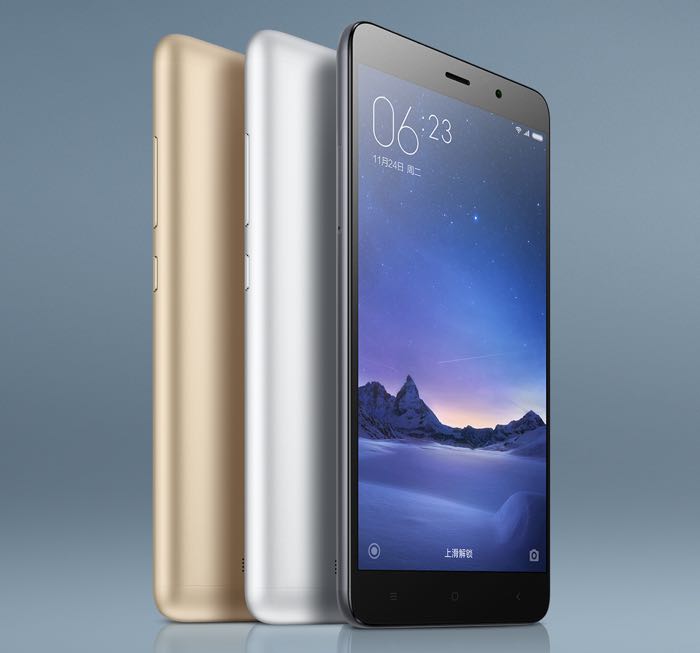 Xiaomi have announced a new version of their Redmi Note 3, the Xiaomi Redmi Note 3 Pro and the new handset has a number of update specifications over the previous model.

The Xiaomi Redmi Note 3 Pro comes with a Qualcomm Snapdragon 650 processor which is a hexa core processor with a clock speed of 1.8GHz.