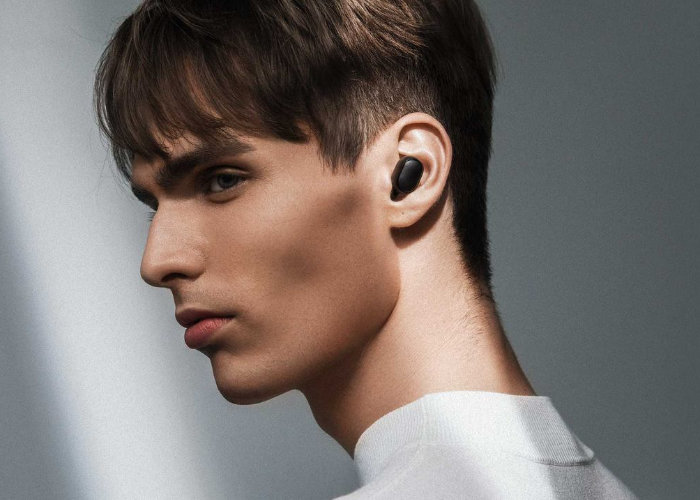 First unveiled earlier this year during CES 2019 Xiaomi has now launched its wireless earbuds in the form of the Redmi AirDots throughout China priced at CNY 99 or roughly just $15, even more affordable than the expected $30 price point hinted at during CES 2019. In comparison Apple AirPods are priced at $159 and Samsung’s Gear IconX earbuds priced at a whopping $200. 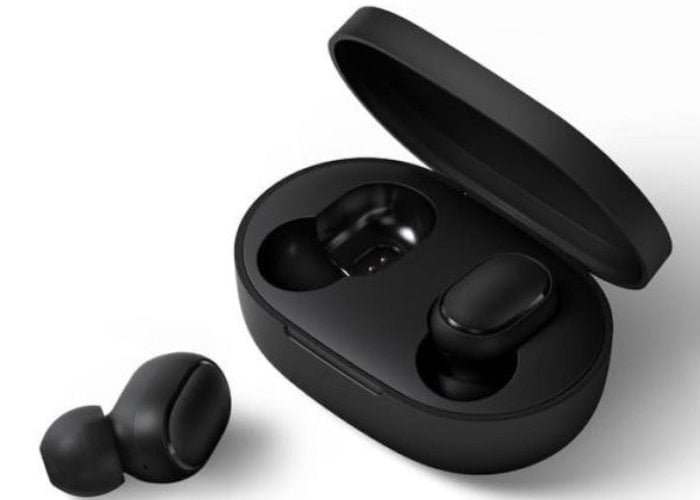 The new Xiaomi Redmi AirDots are equipped with Bluetooth 5.0 connectivity and each one is fitted with a rechargeable 40mAh battery capable of providing up to 4 hours of battery life on a single charge. The wireless charging case is capable of extending this thanks to its 300 mAh battery by a further 12 hours of non-continuous use and will recharge the earbuds twice before requiring a recharge itself. Equipped with a touch sensitive casing the wireless earbuds allow users to double tap to launch either Siri on iOS or Google Assistant on Android depending on the connected smartphone.

Unfortunately Xiaomi has not at the current time confirmed whether the Redmi AirDots wireless earbuds will be available in other markets worldwide will be exclusively launched throughout China. However as soon as more details come to light we will keep you up to speed as always.