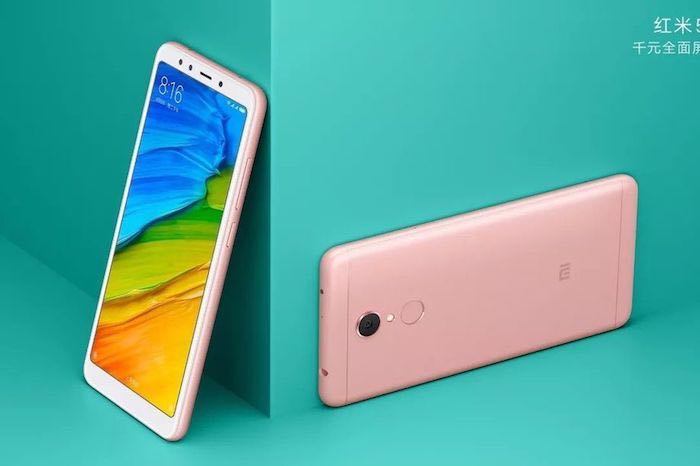 The Xiaomi Redmi 5 was announced in December of last year and now the company is launching the handset in India.

The device will launch in India on the 20th of March 2018 and prices for the handset will start at INR 7999 which is about $123 at the current exchange rate.