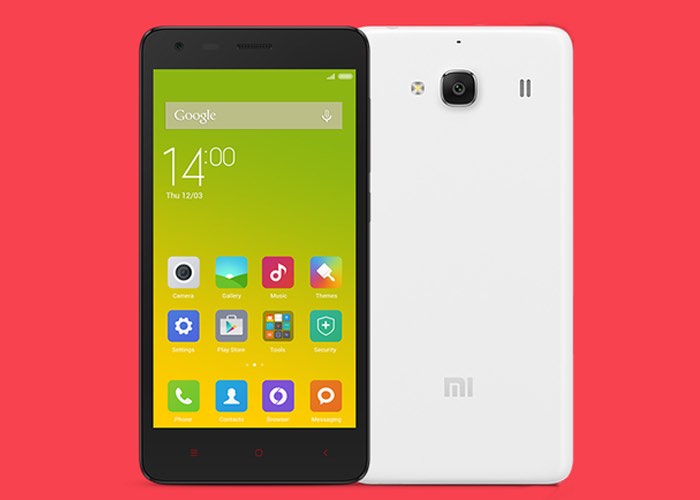 After briefly being spotted on Amazon the new Xiaomi Redmi 2 Prime smartphone has now officially launched and is priced at Rs. 6,999 or roughly $110.

The Redmi 2 Prime smartphone is powered by a 64-bit 1.2GHz Qualcomm Snapdragon 410 processor (MSM8916) supported by a Adreno 306 graphics processor both of which are supported by 2GB of RAM.

The smartphone is fitted with a 4.7-inch IPS Sharp display offering a resolution of 720 x 1280 pixels and internally is equipped with 16 GB of storage that can be expanded further using the microSD card slot up to 32GB.

Other features of the Xiaomi Redmi 2 Prime smartphone include a 2200mAh battery capacity as well as supporting 4G dual SIM functionality, allowing both SIM cards to support different 4G networks. In India where the smartphone is manufactured the handset supports LTE bands.

The Xiaomi Redmi 2 Prime is the very first Xiaomi smartphone to be manufacturer in India and is now available to purchase via the company’s online store together with online retailers including Amazon worldwide priced at roughly $110 and comes pre-loaded with Google’s Android 4.4 KitKat operating system.