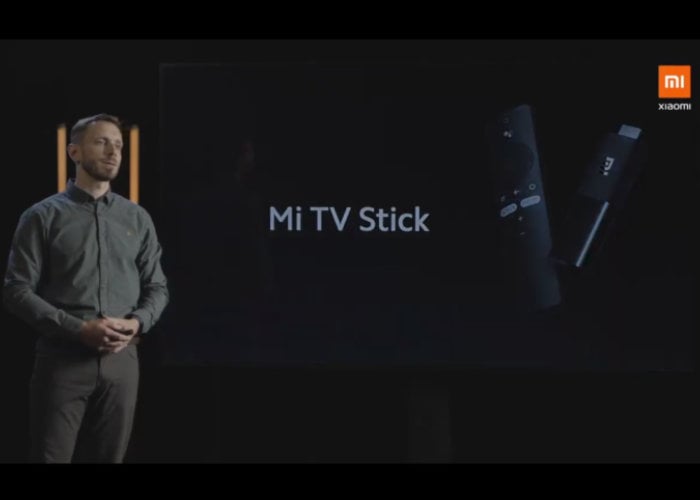 Xiaomi has revealed more details about the upcoming products you can expect to be added to their product line in the coming months. The new producted were showcased as part of the live Redmi Note 9 smartphone event in Germany yesterday. Including more details about the previously leaked Mi TV Stick which is expected to launch imminently.

Unfortunately still no specifications or details on availability have been confirmed about the Mi TV Stick, but at least we now know that it is an official product under development and will hopefully soon be released worldwide.

“The online event of the official launch of the Redmi Note 9 series in Germany. But we have more for you: We present more devices for the German market. We also provide some very hot information about upcoming Xiaomi Germany campaigns directly from the source – just for you!”