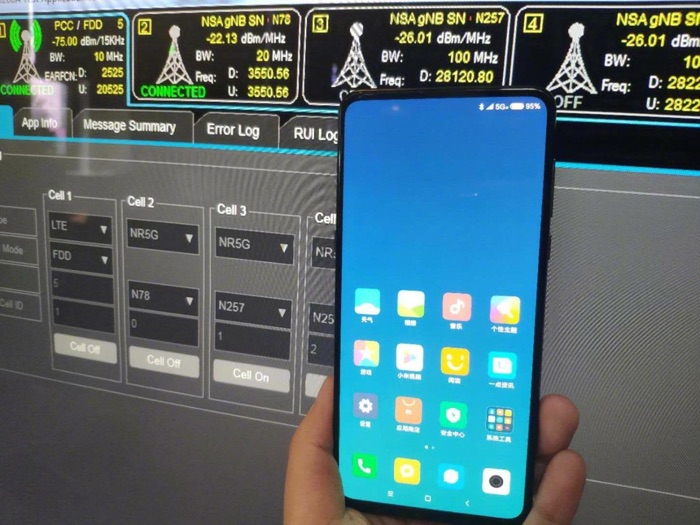 Xiaomi have been teasing their latest flagship smartphone over the last few weeks, the Xiaomi Mi Mix 3 and now we have some more details on the device.

The company recently revealed that the handset would feature a slide out camera and would not come with a notch.

The photo above was released by the company’s Donovan Sung who has revealed that the new Xiaomi Mi Mix 3 smartphone will come with support for 5G.

This will apparently offer downloads speeds around ten times faster than current 4G speed, we will have more details on the exact speeds when the handset is made official.