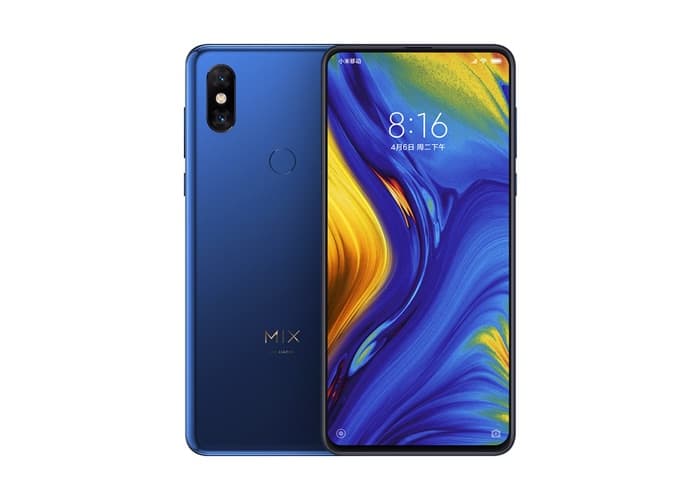 We previously saw a torture test video for the new Xiaomi Mi Mix 3 smartphone and now we have another video, in this one the handset gets taken apart.