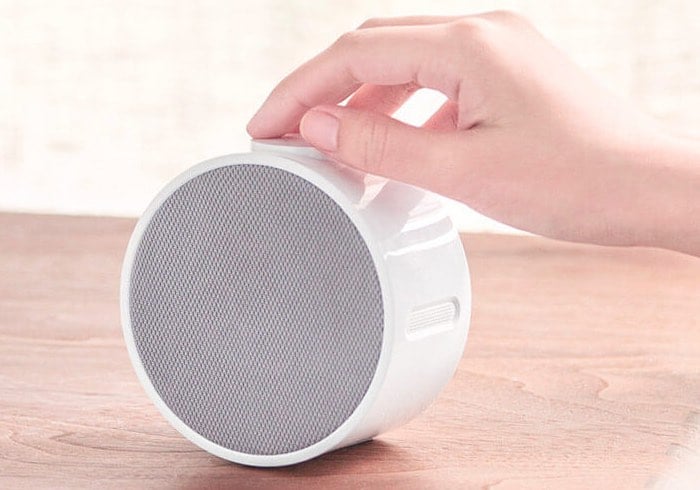 Xiaomi is this week launching a new Bluetooth speaker and alarm clock in China in the form of the new Xiaomi Mi Alarm, which takes the form of a small cylindrical device that will be priced at around $30.

The Xiaomi Mi Alarm is equipped with a 5W speaker together with a 2,600 mAh battery. Which is capable of providing up to 10 hours of audio playback on a single charge, when the Bluetooth speaker is unplugged.
Support for Bluetooth 4.1 has also been included allowing you connect to your tablet, smartphone or any other mobile device to stream audio content.

Behind the front grill are positioned LED lights that can display the time, and Xiaomi has also included a large button on the top of the device that can be used as the obligatory snooze button when needed.

No information has been announced by Xiaomi as to whether the Xiaomi Mi Alarm will be launching further afield, but if and when any more news is announced we will keep you up-to-date as always. 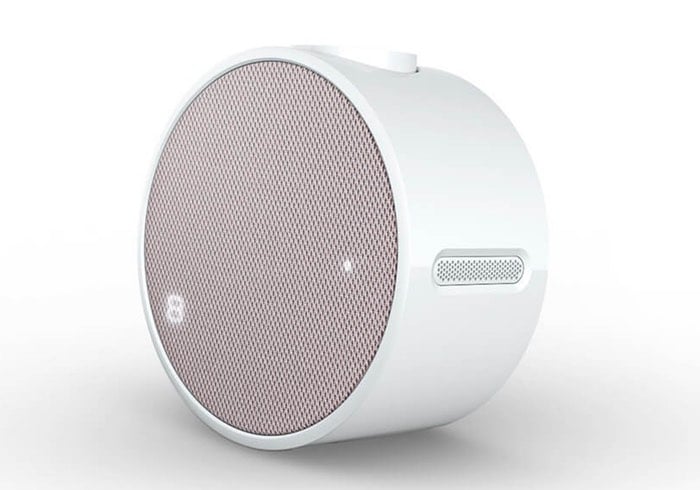