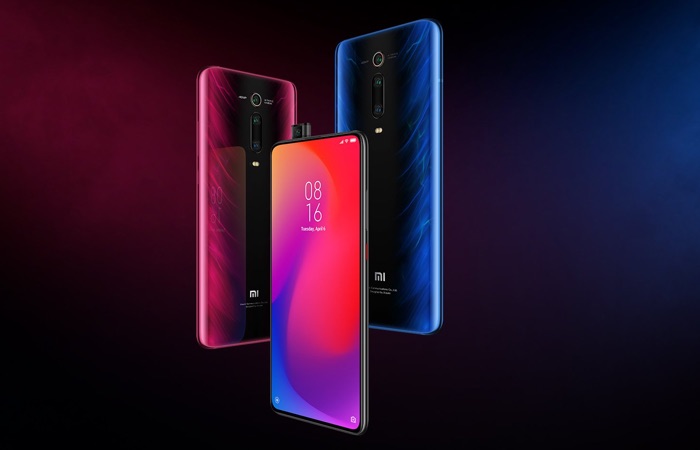 Xiaomi has launched a new smartphone in the UK, the Xiaomi Launches Mi 9T Pro and the handset will retail for £399 in the UK.

The Xiaomi Launches Mi 9T Pro comes with a Qualcomm Snapdragon 855 processor and it also includes some other high end specifications.

The Mi 9T Pro sports the flagship Qualcomm® Snapdragon™ 855 processor, which consists of an octa-core CPU with a 2.84GHz maximum clock speed and the new Qualcomm® Adreno™ 640 GPU, for a CPU and GPU performance increase of 45 per cent and 20 per cent respectively, over its predecessor, the Snapdragon™ 845. It also boasts an 8-layer graphite-stack and bi-directional cooling system that dissipates heat generated during long-term use for maximum performance.

You can find out more information about the new Xiaomi Launches Mi 9T Pro smartphone over at Xiaomi at the link below.