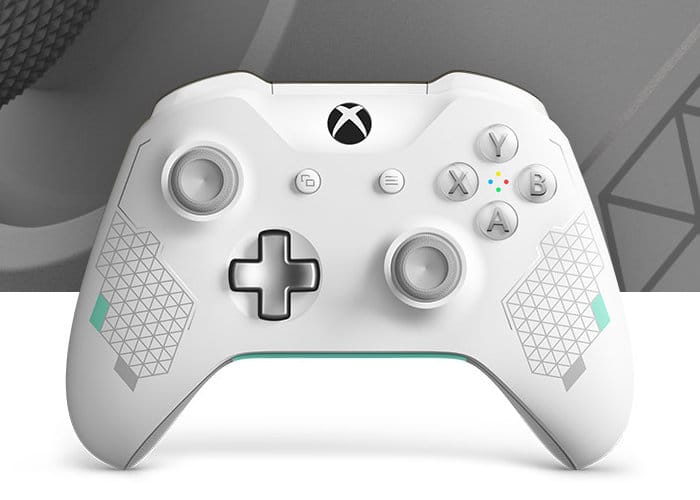 Microsoft has this week announced the imminent availability of a new Xbox wireless controller in the form of the Xbox One Sport White Special Edition controller which will be officially available later this month from July 31st, 2018 onwards, priced at $70.

The latest addition to the ever-increasing line of Microsoft wireless controllers offers a fresh white design, finished with mint and silver accidents and a rubberised diamond grip. As you would expect with an Xbox wireless controller connection is made using Bluetooth technology allowing you to use the Xbox controller with other Bluetooth enabled devices when desired. 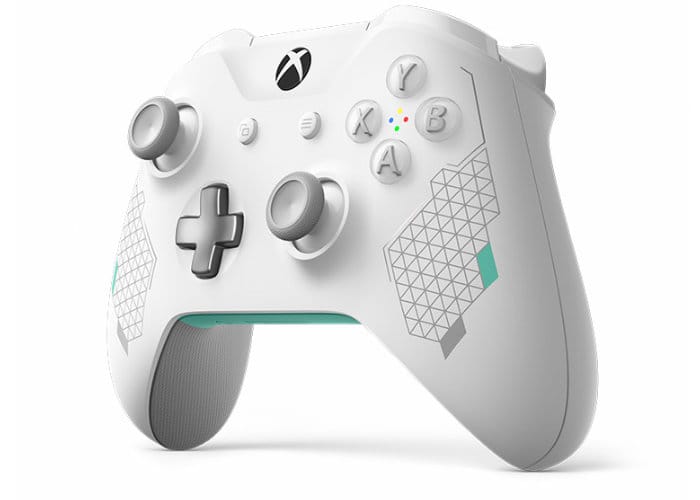 “Equip yourself with the Xbox Wireless Controller – Sport White Special Edition, featuring a fresh white design with mint and silver accents, and rubberized diamond grip for enhanced comfort. Enjoy custom button mapping and plug in any compatible headset with the 3.5mm stereo headset jack. And with Bluetooth technology, play your favourite games on Windows 10 PCs and tablets.”

More information on the Xbox Wireless Sport White Special Edition controller jump over to the official Microsoft Xbox website by following the link below.