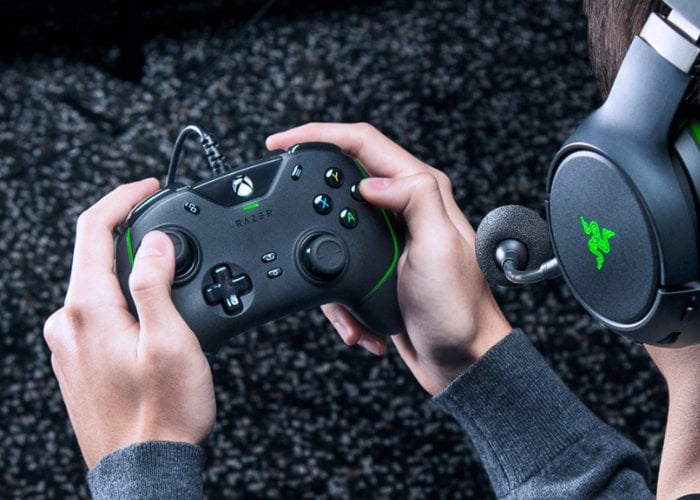 Razer has launched their new Razer Wolverine V2 Xbox Series X controller this week Making it available to purchase price of $100. German YouTuber XboxDynasty has already got his hands on a controller and has provided a quick and boxing below which gives you an overview of the controller even if you not German speaking. 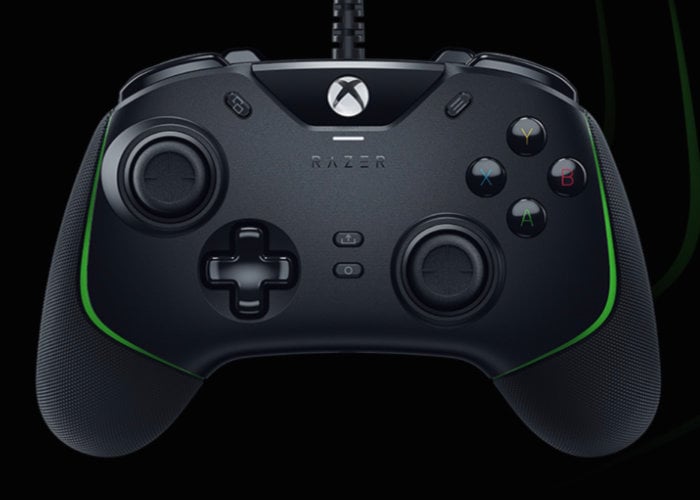 “The ergonomic L-shaped hand grips of the Wolverine V2 provides a natural hold that outperforms its predecessor, while the contoured design and non-slip rubber grips allow swift and accurate button interaction for all-day gaming at peak performance.”

“Hit the big league with a wired gaming controller designed for the Xbox Series X|S consoles. With advanced customizability for greater precision and control over your game, the Razer Wolverine V2 lets you dominate the competition from the comfort of your couch.”