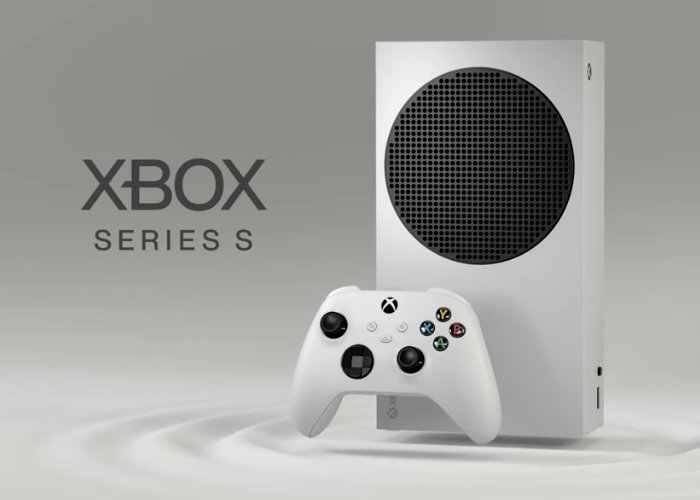 The smaller and more affordable Xbox Series S console delivers the same next generation speed and performance that define Xbox Series X. Xbox Series S delivers 4x the processing power of an Xbox One console and supports experiences up to 120fps, more immersive and responsive gameplay with support for hardware-accelerated DirectX Raytracing and Variable Rate Shading. The Xbox Series S is priced at £249.99 in the UK, and at $299 in the US.

The Xbox Series S includes 512GB of custom SSD storage, which can be expanded further by an extra 1 TB using the Seagate Storage Expansion Card. The Series S is also powered by the Xbox Velocity Architecture, delivering more than 40x the I/O bandwidth of an Xbox One resulting in faster loading times, steadier frame rates and Quick Resume for multiple titles.