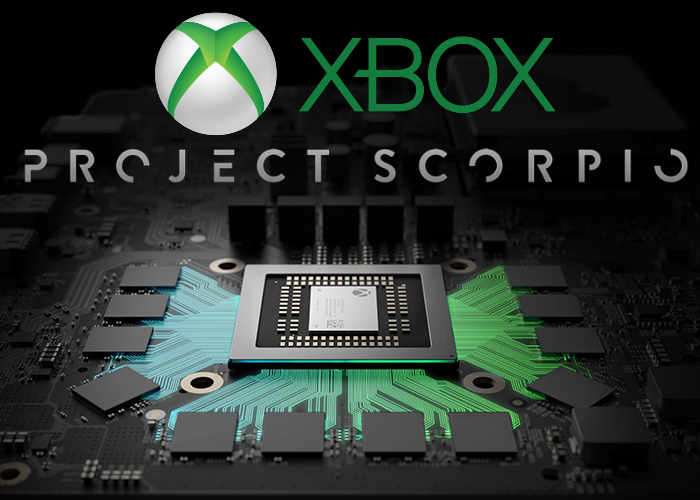 The team over at Digital Foundry have this week released more details about the new Xbox Project Scorpio console that is expected to be made available and launched later this year by Microsoft.

The more powerful Xbox console will support both FreeSync and HDMI 2.1 technologies and can be seen in the video demo below, which has been kindly published by Digital Foundry.

Specifications for the new Xbox console include:

For more details on the Microsoft’s Project Scorpio jump over to the official Xbox website via the link below.