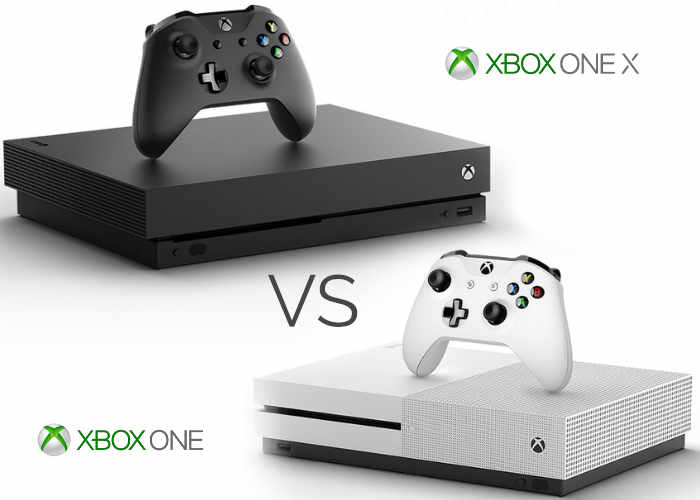 Xbox gamers considering diving into the new Sea of Thieves multiplayer pirate adventure game may be interested in a new video created by the team over at Digital Foundry. Comparing the Xbox One X vs Xbox One performance and gameplay, offering a quick glimpse at what you can expect on both of Microsoft’s consoles when playing the new first person pirate extravaganza.

There have been mixed feelings about the new Sea of Thieves game which offers more of a sandbox rather than a “complete this and move here” RPG. Sea of Thieves allows players to do exactly what they want with plenty of scope for new adventures and content to be added in the coming months.

Watch the technical analysis of video below to learn more about the Xbox One vs Xbox Once X performance. Digital foundry has also announced that they will be bringing us the PC performance and technical analysis of the Sea of Thieves multiplayer pirate adventure very soon. As always we will keep you up-to-date as soon as the video is released. But for now enjoy the Xbox One vs Xbox Once X graphics comparison video below.

For more information on the new Sea of Thieves game created and developed by Rare, with cross-platform play between Windows and Xbox One systems jump over to the official website by following the link below.