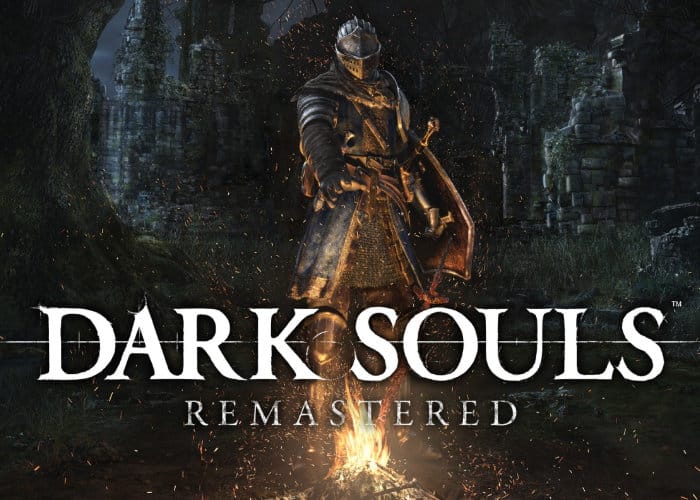 Gamers interested in the performance you can expect from the new Dark Souls Remastered game on the Xbox One, Xbox One X and PlayStation 4 and PlayStation 4 Pro. You will be pleased to know that the team over at Digital Foundry have today published a new video testing the game on all consoles, although only one is capable of locking the game into 60 frames per second. Watch the video below to learn which one.

The Euro gamer website explains a little more about what you can expect from the resolutions and basic setups before delving deeper into performance on the higher end gaming consoles.” The standard Xbox One and PlayStation 4 each target 1080p, while their enhanced counterparts both strive for the same experience at a higher 1800p pixel count. For perspective, that’s a 2.7x increase over both regular machines – with temporal anti-aliasing smoothing off the image and allowing for a graceful upscale for ultra HD displays. And of course, most of the HUD and text elements are a true 4K too, which duly helps with the presentation.”

“The final release of Dark Souls Remastered given the full analysis treatment. 60fps console gameplay is its big selling point, but it turns out not all platforms can pull of this feat. Tom runs through the details of all Xbox One and PlayStation 4 machines, and where they stand on patch version 1.1.”