Microsoft has announced that the Xbox One will be allowing indie developers to offer various pricing models on the Xbox One, including free-to-play.

Indie games are available for free on the Xbox Marketplace right now, but they usually don’t come with all the fixings. Microsoft said that future free-to-play games on the Xbox One will be able to come with achievement support, Kinect integration, and anything else that you can find in a full-fledged Xbox One title. 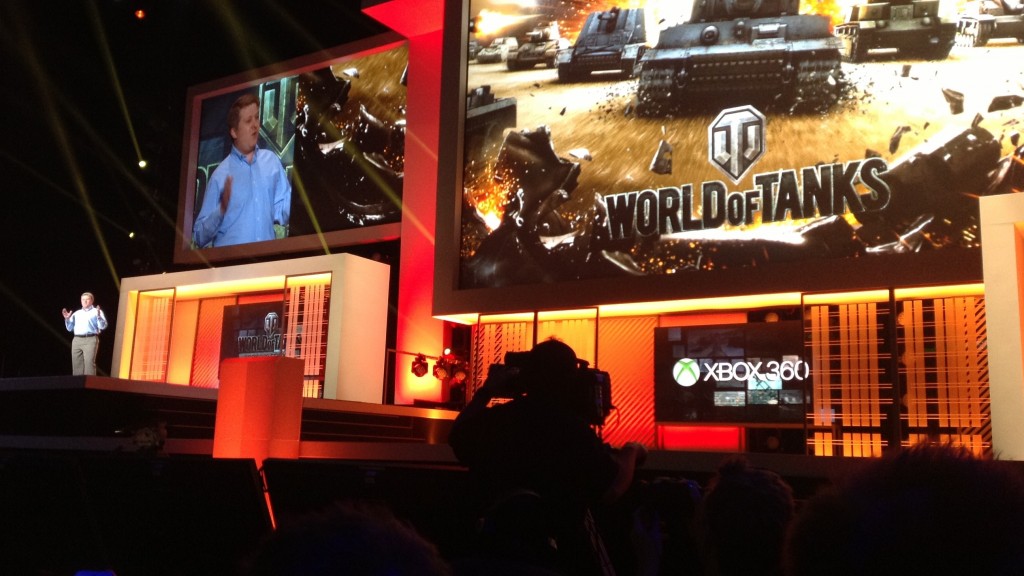 The indie scene is becoming more and more popular along with the free-to-play market, especially with major developers like Crytek making the switch to developing free-to-play only titles. In order to keep up with Sony, who’s already offering free-to-play MMOs, Massively Multiplayer Online, on the PS3.

However, it’s not really free when you still have to pay Microsoft $60+ for an Xbox Live subscription. Unless Microsoft makes some major changes to their policies and does away with their subscription, Sony’s going to come out ahead this generation – at least in the beginning.

Granted, that’s just my personal opinion, but Sony offers a free service that is leaps and bounds beyond what Microsoft charges for. And Sony’s paid service is absolutely phenomenal, offering free relevant games to download and play for less than Microsoft charges for their standard annual Gold package.

Who do you think will have the better plan come November?