A new clever stop-motion video teardown of Microsoft’s recently launched next-generation Xbox One gaming console provides you with a guided tour of what’s underneath the Xbox One’s case and also provides a few new facts and features you might not already know.

The artistic Xbox One teardown video after the jump was created by Jake Roper of VSauce3 and reveals the electronics that have been used in both the Xbox One games console and its companion Kinect motion controller. 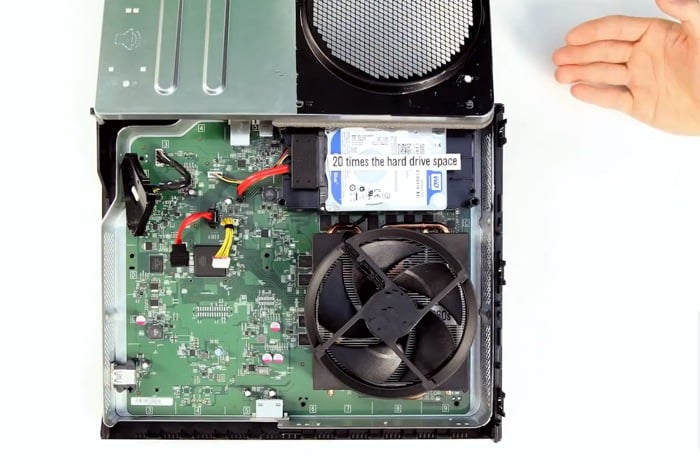 To re-cap the new next generation Microsoft Xbox One games console is powered by a customised AMD Jaguar 8 core processor is equipped with a graphics processor that is tailored for Direct X 11 graphics.

Microsoft has included 32MB of high bandwidth embedded ESRAM in their latest Xbox One which is supported by 8GB of RAM, That when combined offer support for full HD video in 1080p and provide resolution for the new Ultra HD 4K video standard.