In the past we have featured a couple of videos demonstrating the new Xbox One Snap feature but this latest video has been officially created by Microsoft to demonstrate the feature and what it can be used for. Check it out after the jump to see how you can multitask on your Xbox One console. 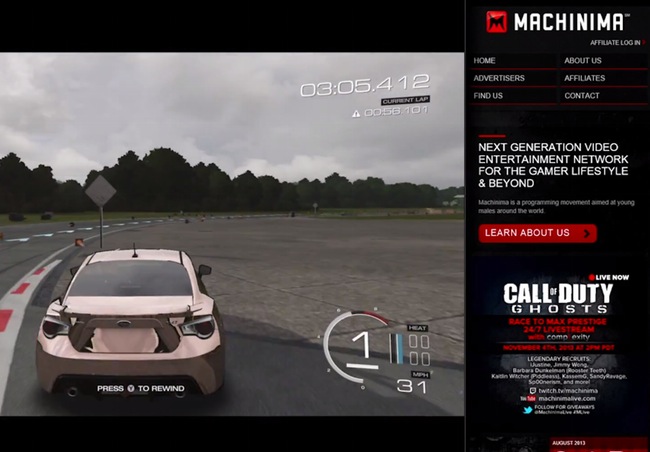 The Microsoft Xbox One is powered by a customised AMD Jaguar 8 core processor is equipped with a graphics processor that is tailored for Direct X 11 graphics. Together with 32MB of high bandwidth embedded ESRAM which is supported by 8GB of RAM that when combined offer support for full HD video in 1080p and the new Ultra HD 4k video standard and will also offer support for full 7.1 surround sound.