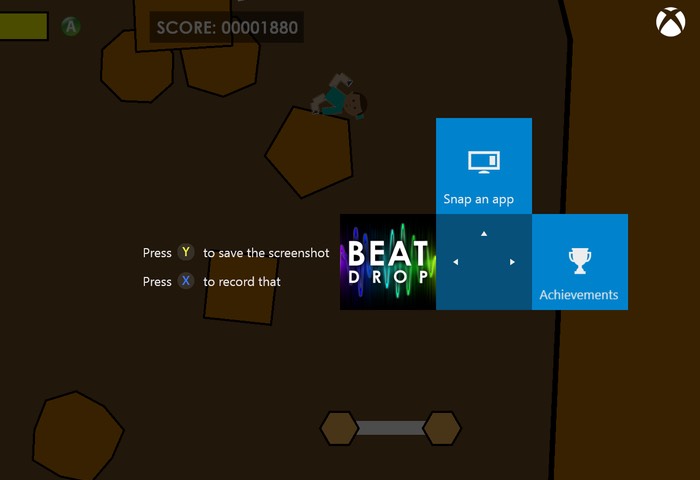 Xbox One gamers that have been patiently waiting for the ability to be able to take an Xbox One screenshot within games and from their next-generation console. Will be pleased to know that the wait is nearly over and the Xbox One screenshot feature will soon be arriving on consoles worldwide.

Although he was quick to explain that the Xbox One screenshot feature is still under development and that a proper introduction will be rolled out when the new feature is ready for a preview. No official release date for the screenshot feature has been announced as yet by Microsoft but as soon as anything is released we will keep you updated as always.

Also over the weekend Microsoft unveiled the availability of a newly reduced Xbox One and Kinect bundle that is now priced at $449, offering a $50 discount over the usual $499 retail cost. The latest Xbox One promotion will run until February 21st 2015, and the bundle is available from major retailers such as Amazon, Best Buy, Target, Toys R Us, GameStop, Walmart and from Microsoft Stores to name a few.