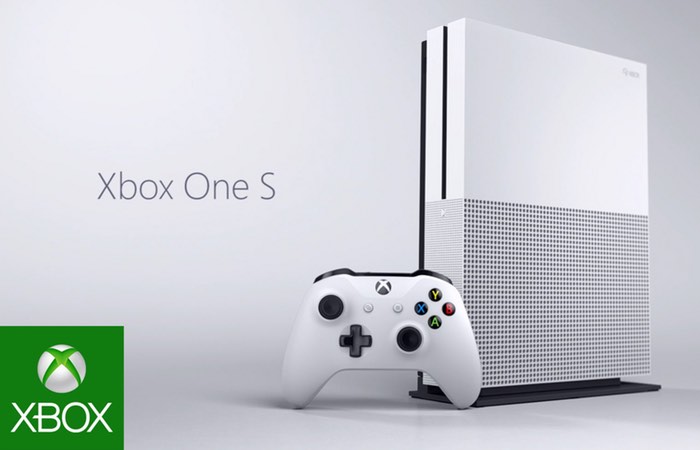 Microsoft has today launched its new white Xbox One S console which brings with it a number of new features for gamers to enjoy including a built-in 4K Ultra HD Blu-ray player, together with support for Ultra HD streaming from applications such as Netflix and Amazon Prime Video.

Other new additions include compatibility with high dynamic range video for increased contrast and a wider colour gamut, and a performance increase over the original which Digital Foundry have taken closer look at in the video below.

Then new Xbox One S launched today has a GPU clock-speed of 914MHz, and increase from 853MHz when compared to the original Xbox One console. This new performance provides a 7.1 percent increase and ESRAM bandwidth increases in line, taking that up to 218GB/s effective. While playing some games using the Xbox One S you will see no difference at all, while others will run noticeably faster. Microsoft’s Albert Penello, senior director of product management and planning explains :

Some games (ones that utilise dynamic resolution and/or unlocked frame-rates) may see a very minor performance improvement. Our testing internally has shown this to be pretty minor, and is only measurable on certain games, so we didn’t want to make it a ‘selling point’ for the new console.

For a full run down on all the new features and performance tweaks you can expect in the new Xbox One S console watch the video below and then jump over to the Eurogamer website via the link below.