Microsoft Xbox One owners who are looking forward to the launch of the new Xbox One exclusive Quantum Break game, which has been created to provide a story driven game similar to Alan Wake crossed with the action of Max Payne. Are sure to enjoy this new gameplay trailer which has been shown at the recent VGX Awards on December 7th. 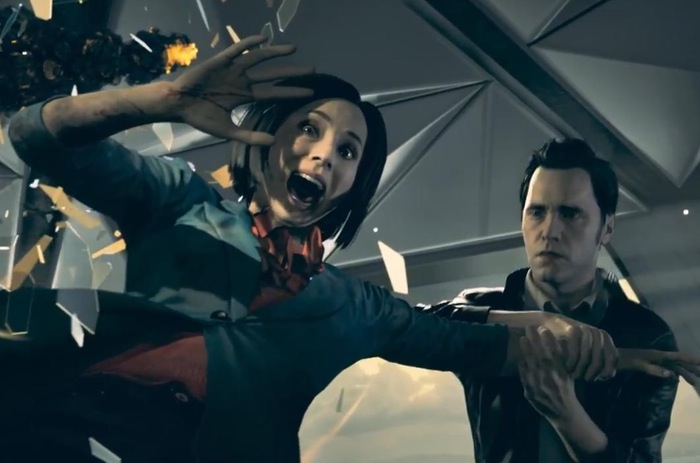 Microsoft explains a little more about their new Xbox One Quantum Break exclusive game: “Quantum Break is a revolutionary entertainment experience that blurs the line between television and gaming. With Quantum Break, Remedy Games delivers an action-packed, fast paced game in which you bend and shape time in order to survive. Master unique powers, bending and warping time to outmaneuver and outwit the enemy. Epic moments of destruction, captured in time, become your playground.

How you play the game shapes a personalized version of the television show. Watching the show gives you strategies and insights that will impact the way you play the game and helps you discover unique content within the game. Together, the game and the show deliver a holistic entertainment experience, possible only on Xbox One.”

For more information on the new Quantum Break game being developed by Finnish game developer Remedy Entertainment and published by Microsoft Studios jump over to the official Quantum Break website for details. Unfortunately no information on worldwide availability has been released as yet, but as soon as information comes to light we will keep you updated as always.