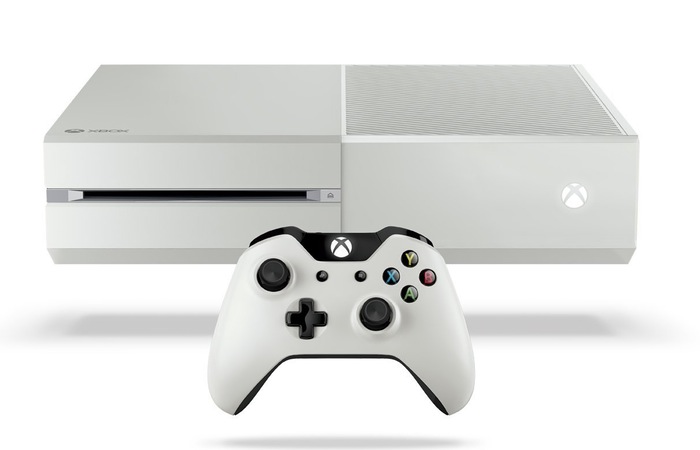 When Microsoft first launched their next generation games console in the UK on November 22nd 2013 it was the Xbox One price was £430, today you can pick one up for £330.

This week Microsoft has reduce the price within the UK by a further £20 for the white Xbox One with the new Sunset Overdrive game also includes from the likes of Amazon and other online retailers. 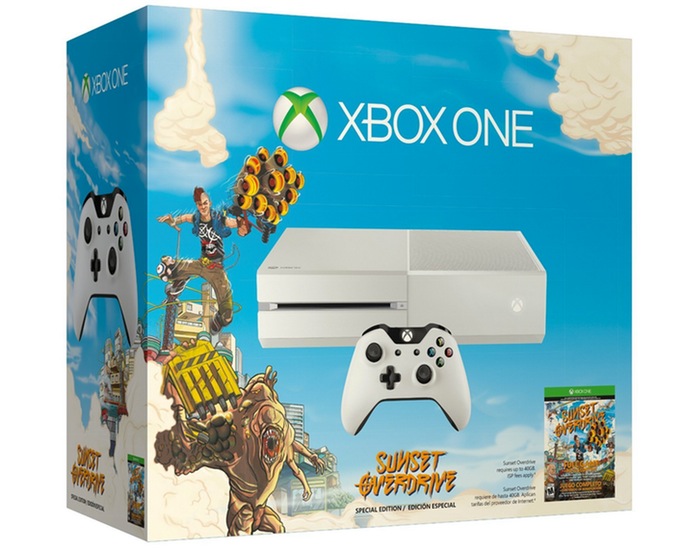 To re-cap the Xbox One is powered by a customised AMD Jaguar 8 core processor is equipped with a graphics processor that is tailored for Direct X 11 graphics, with 32MB of high bandwidth embedded ESRAM which is supported by 8GB of RAM.

“Welcome to a new generation of games and entertainment. Where games push the boundaries of realism. And television obeys your every command. Where listening to music while playing a game is a snap. And you can jump from TV to movies to music to a game in an instant. Where your experience is custom tailored to you. And the entertainment you love is all in one place. Welcome to the all-in-one, Xbox One.

Xbox One was built by gamers, for gamers. The perfect balance of power and performance, Xbox One takes gaming to a whole new level. Stunning realism. Advanced AI that adapts to the way you play. And a new generation of multiplayer that is both smarter and faster.”