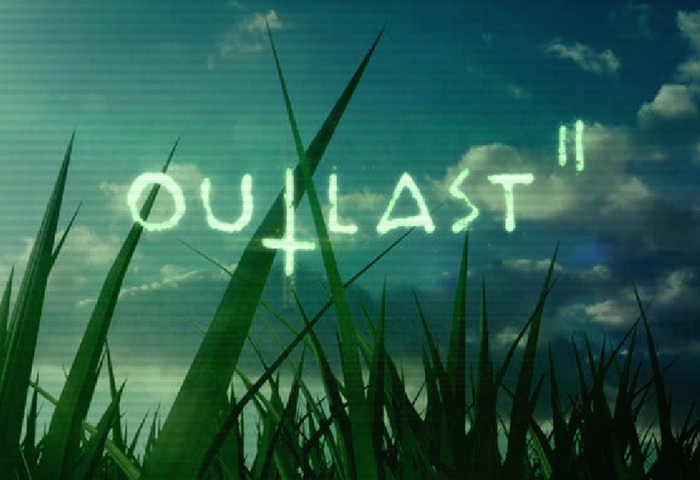 Xbox One gamers that enjoy a scare are sure to enjoy the demo that of the new Outlast 2 game which is now available to play on the Xbox One providing an early taste at what you can expect from the single player survival horror game, which will be launching in early 2017 on PlayStation 4, Xbox One and PC systems.

Check out the gameplay trailer below for a good overview of what you can expect as you take on the role of journalist Blake Langermann who is joined by his wife while searching the Arizona desert for clues about the murder of a pregnant woman.

Outlast 2 is a first-person survival horror game that, like its predecessor Outlast, is a single-player campaign. It is set in the Sonoran desert at night, also carrying over the found footage characteristics from the first game. The player controls freelance journalist Blake Langermann, who investigates a dilapitated rural area in Supai, near the Sonoran Desert.

Outlast 2 introduces you to Sullivan Knoth and his followers, who left our wicked world behind to give birth to Temple Gate, a town, deep in the wilderness and hidden from civilization. You are Blake Langermann, a cameraman working with your wife, Lynn. The two of you are investigative journalists willing to take risks and dig deep to uncover the stories no one else will dare touch. You’re following a trail of clues that started with the seemingly impossible murder of a pregnant woman known only as Jane Doe. The investigation has lead you miles into the Arizona desert, to a darkness so deep that no one could shed light upon it, and a corruption so profound that going mad may be the only sane thing to do.