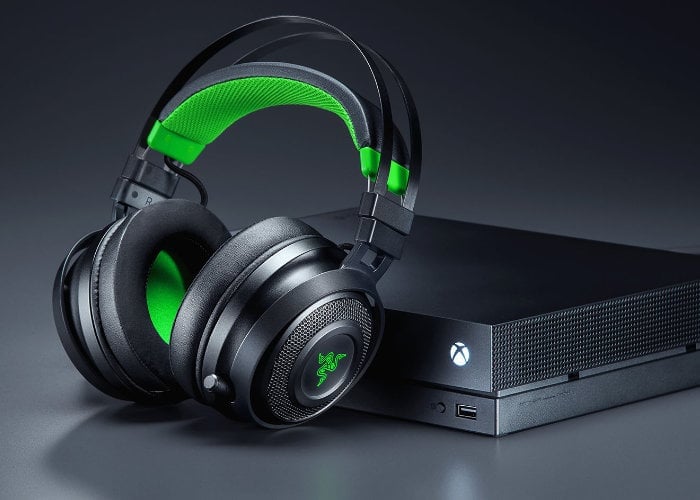 Razer has this week announced the availability of its new Nari Ultimate vibrating Xbox One gaming headset allowing you to feel every battle, thanks to the incorporated Razer HyperSense technology. 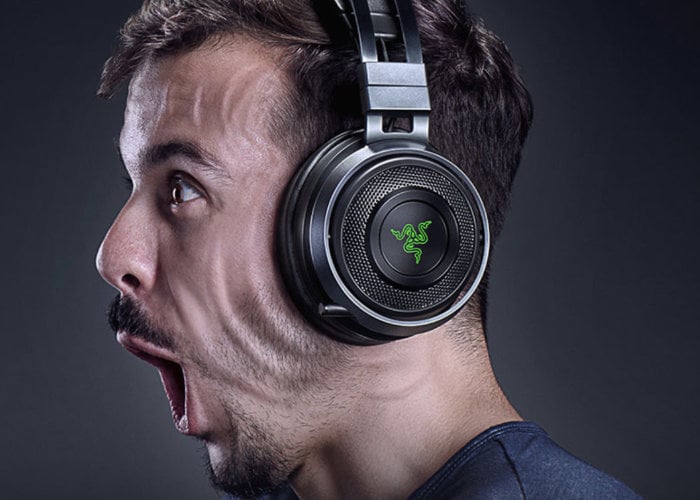 The haptic technology developed by Lofelt creates touch-sensory feedback for lifelike sensations based on game audio, allowing the gaming headset to vibrate when required adding more immersion to your gaming experience. Allowing you to sense gun recoil and rumbling explosions, all controlled via a slider on the right earcup, allowing gamers to easily adjust the strength of its haptic feedback depending on your needs. Razer HyperSense uses real-time processing that’s only reliant on sound to operate, allowing the headset to work straight out of the box with no additional software or third-party applications required.

“When Razer HyperSense was first introduced with the Razer Nari Ultimate, we redefined what gaming immersion meant for PC gamers. This next-gen gaming headset allowed them to experience sound not only as something they heard, but something they felt. Now, we’re bringing this experience to more gamers with the Razer Nari Ultimate for Xbox One—the world’s first Xbox One headset with high-definition haptics developed by Lofelt.”

For more information and to purchase the new Xbox One gaming headset jump over to the official Razer website where the Nari Ultimate for the Xbox platform is now available to purchase priced at $200.