In preparation for today’s launch of their new Xbox One console, Microsoft have officially open the doors of its Xbox One game store allowing new Xbox One owners to purchase games to play on the new next-generation console.

The Xbox One games store includes all the launch day lineup games together with ratings and the availability to purchase them directly online. 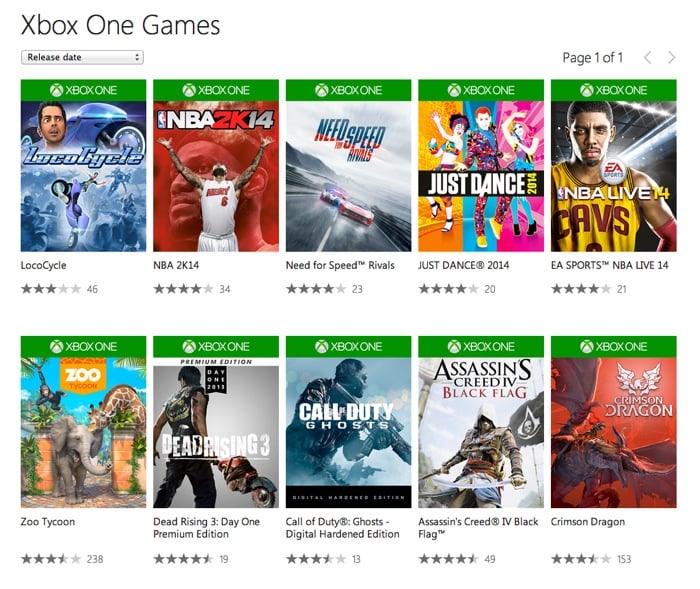 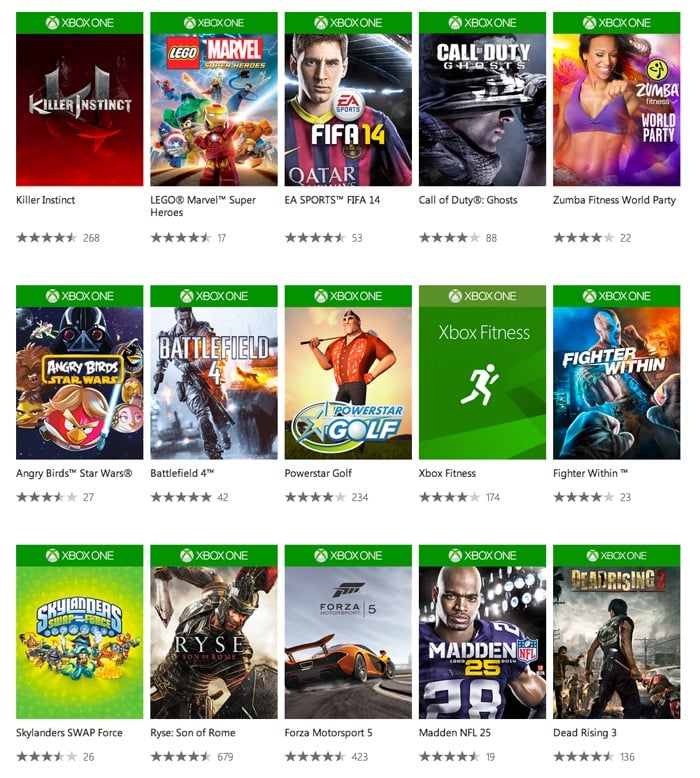 Jump over to the Xbox One store now to bag yourself some games tyo play on your new Xbox One console.

To re-cap Microsoft Xbox One games console that launches today is powered by a customised AMD Jaguar 8 core processor is equipped with a graphics processor that is tailored for Direct X 11 graphics.

Together with 32MB of high bandwidth embedded ESRAM which is supported by 8GB of RAM that when combined offer support for full HD video in 1080p and the new Ultra HD 4k video standard, with full 7.1 surround sound support.

Sony’s PlayStation 4 console will be launching throughout Europe on November 29th 2013 priced at €399, and £349 depending on your location.