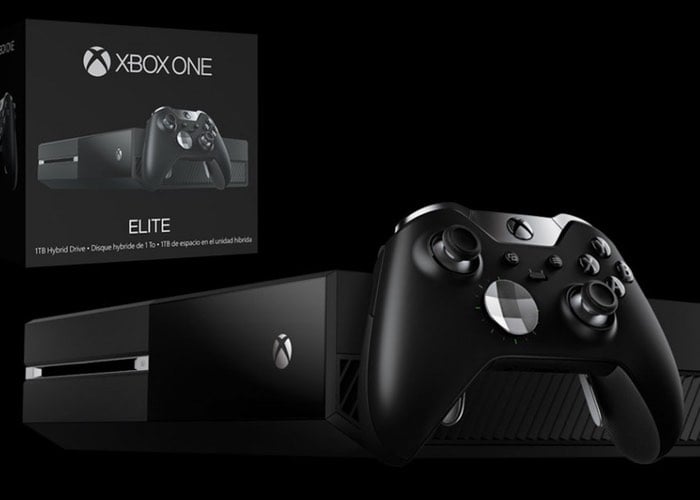 During E3 2016 this month Microsoft unveiled a new Xbox One S system which is now 40 percent smaller than the original Xbox One, as well as taking the wraps off its project Scorpio which will provide a much more powerful Xbox system designed for virtual reality and 4K gaming.

As a follow-up to this Microsoft has now reduced their original Xbox One Elite Bundle by $100 making it a much more affordable package and especially good if you are not looking to engage in VR technology in the coming months and years.

The Destructoid website explains more about the new price reduction for the Xbox One Elite Bundle :

The Xbox One sale last Friday and apparently Microsoft isn’t content with the rate at which the Xbox One Elite bundles are being sold at — it has kicked up the discount by a further $50 to $349 (for a total of $100 off). The original list price of the Xbox One Elite was $499, which has since dropped to $449, and now we’re looking at $349 for the 1TB SSHD-equipped machine during this impromptu sale.

Also included in the premium bundle is the expensive (and apparently quite good*) Xbox One Elite controller, valued at $150. (Plus a spiffy carrying case for your $150 gaming controller). Savvy shoppers will note that the $349 Elite bundle sale price did show up momentarily during the weekend, but it quick sold out.