If you are quick and pre-order soon you might be eligible for a limited edition Xbox One Day One console which comes equipped with a commemorative controller and an exclusive achievement, that is available in limited quantities at select retailers while supplies last. 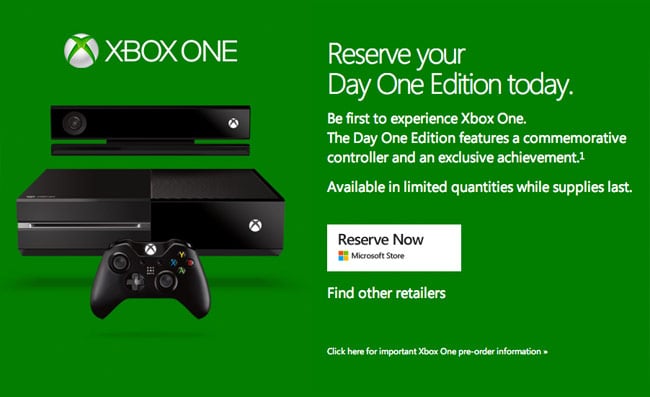 The Xbox One will provide support for both 1080p and 4k video, and is powered by an 8 core processor that is based on AMD’s Jaguar design, supported by 8GB of RAM and a 500GB hard drive. 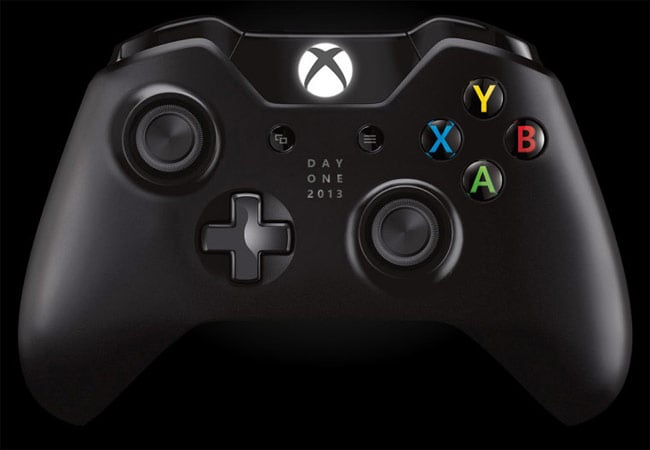