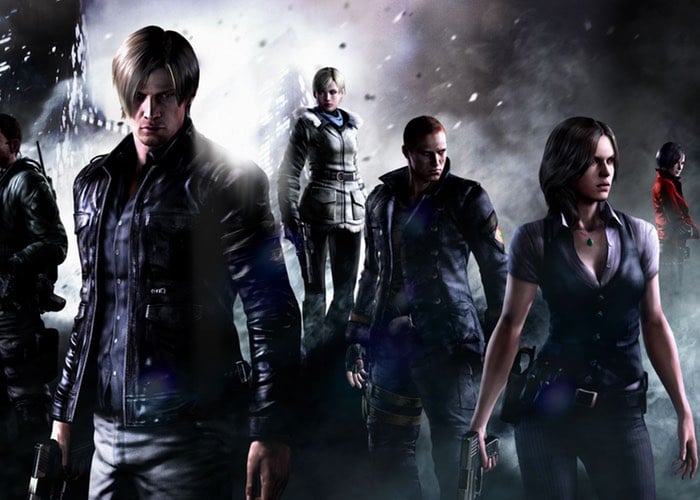 Resident Evil fans that have been patiently waiting for the Resident Evil 6 game to be made available on Microsoft’s latest generation Xbox One system and Sony’s PS4 will be pleased to know that it is now available to pre-order and pre-download from the Xbox and PlayStation online stores ahead of its launch date which takes place later this month.

Resident Evil 6 was first launched back in 2012 on Xbox 360 and PS3 and has been developed and published by Capcom and will be launching on the Xbox One and PlayStation 4 later this month on March 29th.

Check out the official Resident Evil 6 trailer which was released back into 2012 for the game, which takes place 10 years after the incident and the President of the United States has decided to reveal the truth behind what took place.

Raccoon City survivor and personal friend of the President, Leon S. Kennedy, arrives to find the President transformed beyond recognition by a bioterrorist attack. Leon is forced to make the hardest decision he has ever made.

Blending action and survival horror, Resident Evil 6 is a dramatic horror experience that cannot be forgotten. Now in high definition, the game offers multiple characters, including fan favourites and new faces, along with solo and co-op modes and new challenges for players, different from any other in the Resident Evil franchise. This edition includes all DLC, along with two costumes per main character, originally exclusively unlockable through Residentevil.net, that are now unlockable through the game itself.