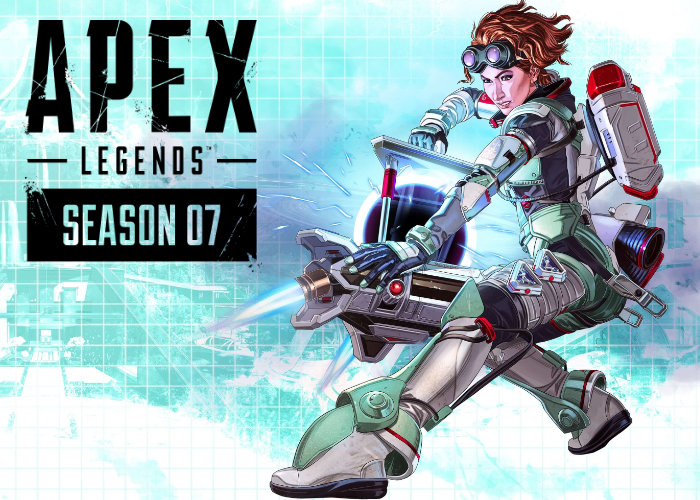 Major Nelson has released a new episode in the ongoing This Week On Xbox series bringing you all the latest news, launches and games on the Xbox platform. This week’s episode shows how Microsoft is preparing for the Xbox Launch Celebration as well as more information on the anticipated Apex Legends Season 7, and launch of racing game DIRT 5.