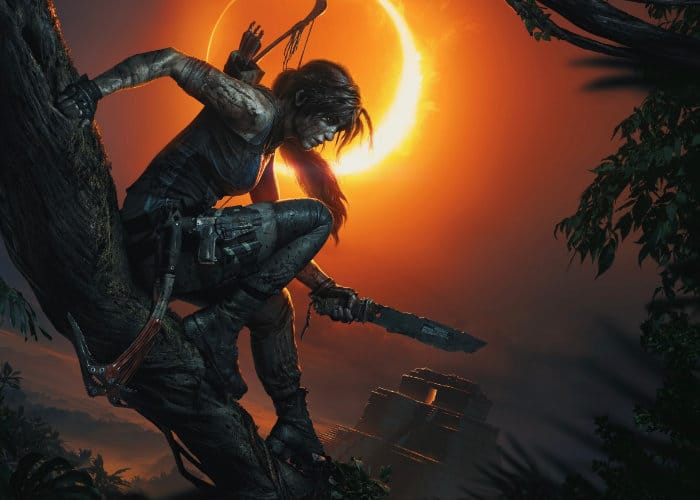 This week sees the release of another edition of the ongoing This Week on Xbox series for the week commencing April 27th, 2018. Providing more details on the upcoming launch of the new Tomb Raider 2018 game Shadow of the Tomb Raider, currently available to preorder on Xbox One, PlayStation 4 and PC systems.

In addition to the new tomb Raider game this week’s edition by Major Nelson also includes new Xbox Games that will be made available for Gold subscribers during May. New additions to the Original Xbox Backward Compatibility games as well as new additions to the Xbox Game Pass library for May and much more.

The new action adventure game Shadow of the Tomb Raider currently under development by Eidos Montréal in conjunction with Crystal Dynamics will be officially launching on September 14th, 2018 and once again offers a single player adventure. For more information what you can expect from the Season Pass jump over to our previous article located here.

“The story takes place after the events of Rise of the Tomb Raider. The protagonist Lara Croft is an archaeologist on a expedition to Latin America looking for a Mayan relic which has a connection to her late father. This same relic is also sought after by Trinity, a paramilitary organization she has been battling before. Trinity wants to deploy this relic to “remake the world”. During the expedition Lara makes a decision which sets off a Mayan apocalypse. Lara then attempts to save the world from this catastrophic Mayan event apocalypse.”

Don’t forget you can also watch the latest edition of This Week on Xbox from the Community section of the Xbox One dashboard in Canada, the UK and the US or watch it on the Xbox YouTube channel.