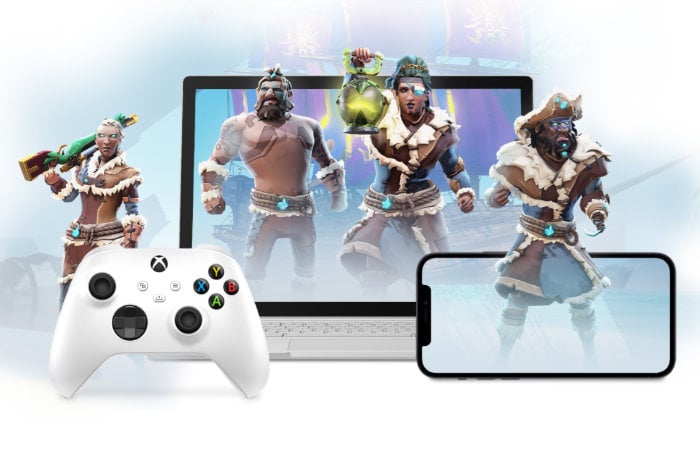 This week Microsoft announced the roll-out of its Xbox Cloud game streaming service to PC computers and mobile devices and the team over Mac Rumours have wasted no time testing out the new Xbox Cloud gaming service running on the iPhone. Check out the video below to see a quick four-minute demonstration, and whether it is worth shelling out the $15 subscription price to obtain the Xbox Game Pass Ultimate subscription, if you are not already a member to play games on your mobile devices.

If you’re not already a member of Xbox Game Pass, Microsoft is currently running a trial for $1 which will provide you with 3 months of access to the Xbox Game Pass Ultimate tier after which it will cost you $14.99 per month. But will allow you to try out your different devices and PC computer to see how it runs before making a firm decision either way.

Mac Rumours explains : “In a nutshell, whether it’s worth trying out depends on what you want to play. In our experience, and based on other accounts from people who have tested the service, there’s latency, sometimes bad and sometimes just sporadic. The lag doesn’t make most games unplayable, but it does affect competitive online shooters.”

“Latency can depend on connection, so it’s possible Xbox Cloud Gaming is fine if you have stellar internet speeds, but most reports so far suggest that it needs to be further refined for games where latency is a dealbreaker. We found we could adjust to the very slight delays for sports games and other titles, but with shooters, gameplay was hampered.”