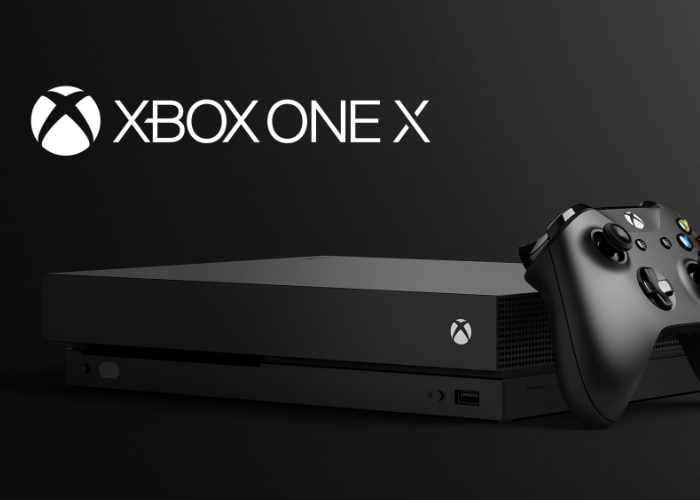 This week there has been lots of news regarding the Xbox One X console previous codenamed Project Scoprio and agmes from all the major players within the PC and console gaming areana.

If you missed any of the Xbox presentations or E3 gameplay trailers this year you will be pleased to know a selection are now available embedded below  for upcoming new arrivals on the Xbox platform.

Electronic Entertainment Expo (E3) 2017 is here and we’re pleased to finally be able to discuss the new Xbox One X (formerly code-named “Project Scorpio”) and show off our largest and most diverse games lineup in E3 history. In addition to the Xbox E3 2017 Media Briefing held on Sunday (which you can watch below), we’ll also be hosting the Xbox Daily: Live @ E3 each day with special guests and more coverage of the titles and hardware featured in the media briefing.