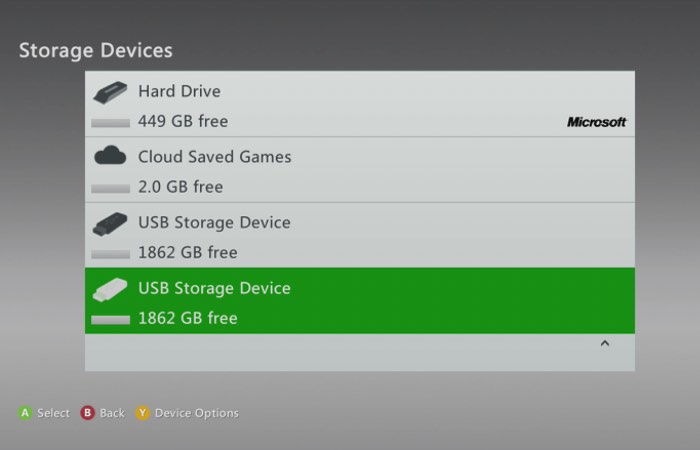 Microsoft has released a new system update for their older Xbox 360 console which brings with it the features that have been previously available by the Preview the last few months.

Together with a few new features that have been rolled out that as yet have not been unveiled by Microsoft. These include :

2GB Cloud Storage – Starting today you will now be able to use up to 2GB of Cloud Storage on your Xbox 360.  Use your Cloud Storage to save the game saves you want to bring with you to Xbox One for Xbox One Compatible games.

Accept Terms of Use – You can now connect your Xbox 360 to a network that requires a Terms of Use acceptance (common in hotels, hospitals, and other public venues). After first connecting you will be prompted to test your Xbox Live connection and will then be directed to use Internet Explorer to login to the network. You must have the latest update of Internet Explorer first.

Redeem Codes from messages – When you receive an Xbox Live Marketplace code in a message you will now be able to redeem that code by simply pressing “Redeem Code”.

What else is in this update?

See your money  – Your Microsoft account balance will now be shown when you are looking at the details of a game or when browsing the marketplace.