It seems that the guys over at CrystalRoc have decided to cover an Xbox 360 in Swarovski crystals. Why? I hear you ask, well Microsoft asked them to for a PR campaign.

We are not sure why Microsoft thinks it is a good idea to spoil the look of an Xbox 360 with shiny things, but anyway the console and the controller was covered in thousands of Swarovski crystals. 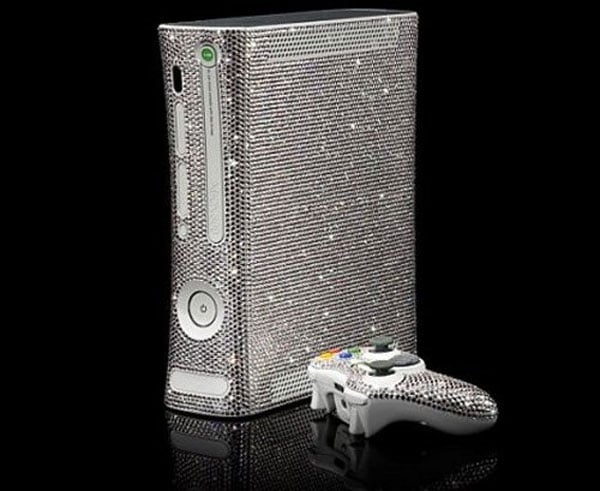 It took the guys at CrystalRoc over seventy hours to complete and they used a total of 11,520 crystals. Personally I think the Xboxb 360 looked much better before but I am sure there is someone out there who will like this.