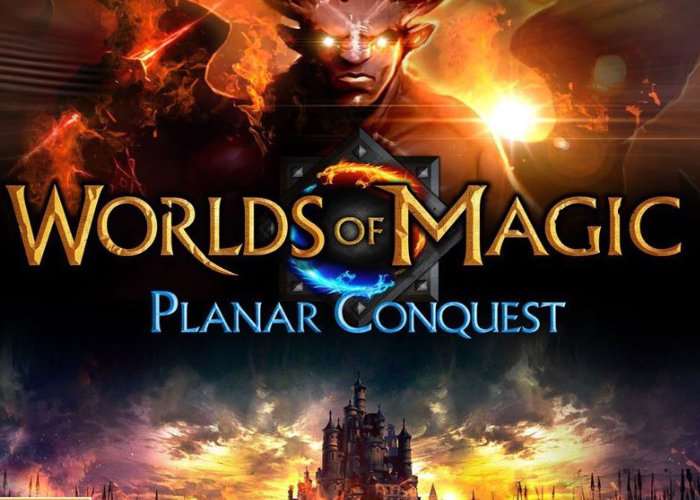 Xbox gamers that enjoy a little sorcery, may be pleased to know that the Worlds of Magic: Planar Conquest game as this week be made available to purchase and download on the Xbox One after previously being made available on PC and PlayStation 4 last year.

Worlds of Magic Planar Conquest offers players a 4x turn-based strategy game, more of which can be seen in the official trailer embedded below.

Features of Worlds of Magic: Planar Conquest include :

– 40+ types of world features filled with guardians and loot.- D20 tactical combat system.- Pick 1 of 8 races to be the first in your empire
– Lead your civilization to victory!
– Customize your Sorcerer Lord, or choose a pre-generated character.
– Select from 12 spell circles, with 400+ spells available for your Lord to learn.
– Find cities, raise armies, research and cast spells, hire magical heroes and more.
– 100+ unique military units to recruit and magical creatures to summon.
– Play out combat on a tactical battle board or auto-calculate to save time.