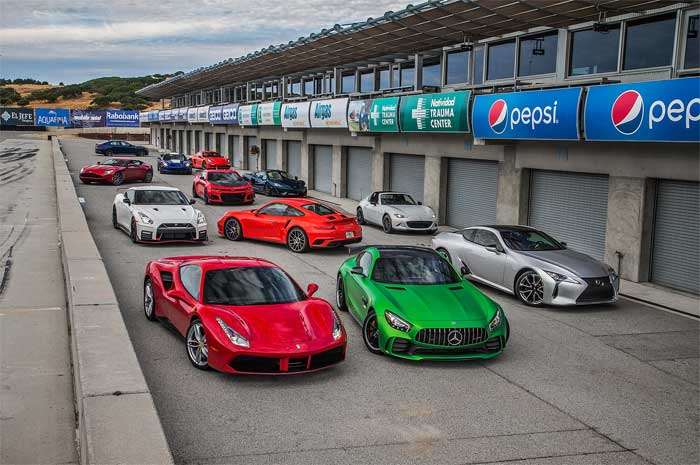 Each year since 2011 when MotorTrend does its annual best Driver’s car story, they also do what is arguably the best part of that story- the World’s Greatest Drag Race. This year is no different and MotorTrend has some awesome cars in the mix for the event. All of them were up for the title of Best Driver’s Car 2017 (save one).

So right off the bat you know that Mazda isn’t going to win and will be dead last. That was a given so it was pulled from the contest and replaced with a Tesla Model S P100D with Ludicrous Plus mode- a ringer. Watch the video and see how it all shakes out.