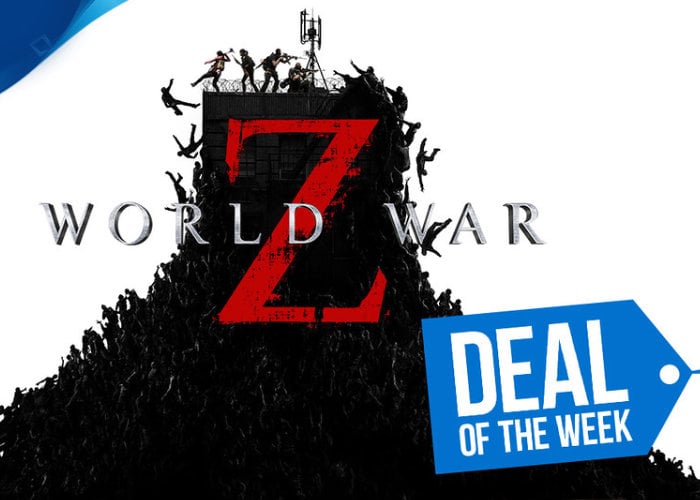 The official PlayStation store is currently selling the new World War Z zombie apocalyptic game at a 30% discount and has stamped the game as its “Deal of the Week”. Check out the launch trailer below to learn more about what you can expect from the World War Z created by Saber Interactive.

“You’ll have to fight off hordes of undead in PlayStation Store’s new deal of the week. Save 30% on World War Z by Saber Interactive until 29th May. Team up with up to three other players and choose from six unique classes as you engage in fast-paced gunfights in single player or take on other players in PvP Zombie modes.”