Using the powerful editing tools that come with the latest Starcraft II gamers areble a to create some fantastic mods including tower defence games, first person shooters and even survival horror games.

But one group of users have used to tools to transform Starcraft II in to an MMO game called, World Of Starcraft. Currently in the pre-alpha stage at the moment its looking very impressive.  Check out the video after the break to see the gameplay. 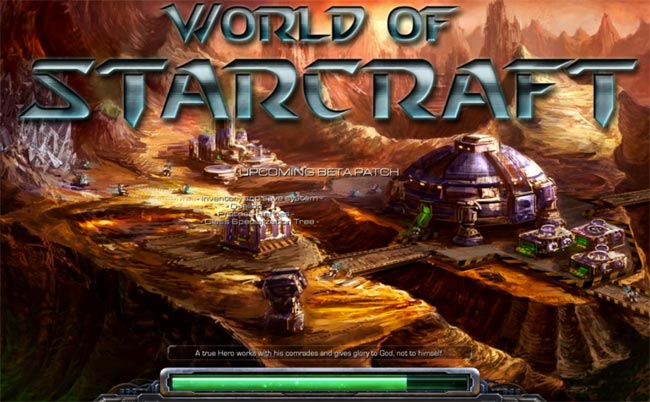 More information is availalbe on the World of Starcraft forums, including the creators ideas for new classes and abilities.