Bethesda has today announced but it is adjusting the release dates for its new game Wolfenstein The New Order within Europe and Australia, to bring them in line and launching on the same day as the game will release in North America. 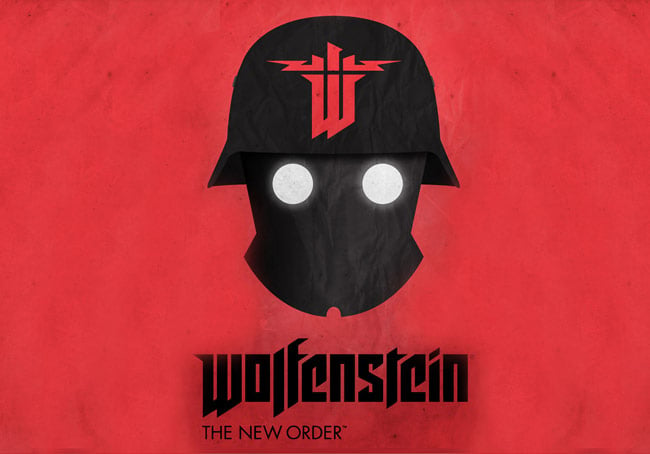 Players of Wolfenstein The New Order take on the role of the series protagonist William “B.J.” Blazkowicz, with the mission of launching an “impossible counter-offensive” against the Nazi powers that have taken over the world.

“Taking place in 1960, Wolfenstein: The New Order depicts an alternate timeline — one in which the Nazis won World War II and took over the world… and only B.J. Blazkowicz can stand up to them. Learn more in our new E3 trailer featuring new gameplay footage.”