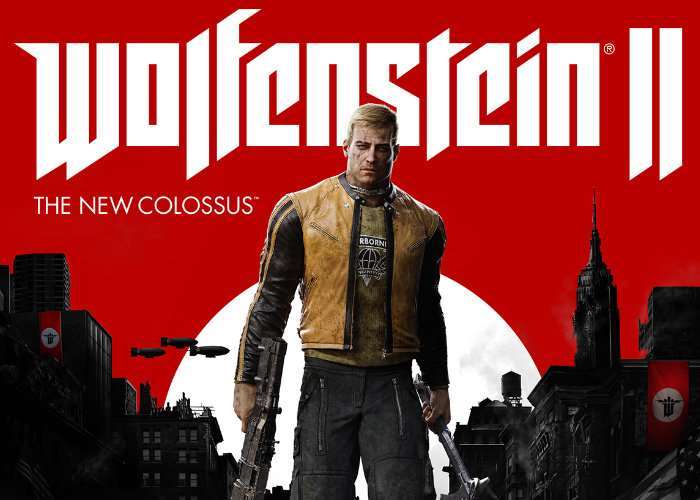 A launch trailer has been released this week for the upcoming arrival of Wolfenstein II The New Colossus, launching on PlayStation 4 Xbox One and PC systems later this month on October 27th, 2017.

It was also revealed this week by Bethesda that the Wolfenstein II The New Colossus shooter created by MachineGames will also be arriving on the new Nintendo Switch console early in 2018. Watch the latest trailer for the action-adventure first-person shooter below to learn more about what you can expect from the highly anticipated sequel.

Following the events of Wolfenstein: The New Order, the Nazi regime has occupied America following their victory of the Second World War. William “B.J.” Blazkowicz (Brian Bloom) and the militant Resistance are trying to set up a second American Revolution against the Nazi regime. Frau Engel (Nina Franoszek) is hunting Blazkowicz, known to the Nazis as “Terror-Billy”, in order to stop the Resistance.

Memo to the Nazis occupying America in The New Colossus: You messed with the wrong country. With Wolfenstein II releasing next Friday, it’s time to get fired up and fight back. As BJ Blazkowicz, you’ll be rallying the Resistance in order to retake your homeland in MachineGames’ sequel to their critically acclaimed shooter. Check out the launch trailer for a glimpse of what awaits any Nazi foolish enough to stand in Blazkowicz’s way.